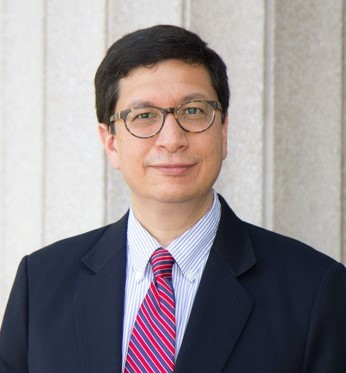 Jorge Contreras is a Presidential Scholar and Professor of Law at the University of Utah (Salt Lake City, USA) with an adjunct appointment in the Department of Human Genetics. Before entering academia, Professor Contreras was a partner at the international law firm Wilmer Cutler Pickering Hale and Dorr LLP, where he practiced transactional and IP law in Boston, London and Washington DC. His research focuses, among other things, on intellectual property, technical standards and the use, dissemination and ownership of scientific data. He is the author of more than 100 scholarly articles and book chapters which have appeared in scientific, legal and policy journals including Science, Nature, Annual Review of Genomics and Human Genetics, Georgetown Law Journal, NYU Law Review, Iowa Law Review, Washington Law Review, Harvard Journal of Law and Technology and Antitrust Law Journal. He is the editor of six books, including the Cambridge Handbook of Technical Standardization Law, 2 vols. (2017, 2019). He has been quoted in the NY Times, Wall Street Journal, Economist, Washington Post, Korea Times, has been a guest on NPR, PRI and BBC radio shows and various televised broadcasts, and his work has been cited by the U.S. Federal Trade Commission, European Commission and courts in the U.S. and Europe. He currently serves as Co-Chair of the Interdisciplinary Division of the American Bar Association’s Section of Science & Technology Law, and a member of the American Antitrust Institute’s Board of Advisors. He has previously served as a member of the National Academy of Sciences (NAS) Committee on IP Management in Standard-Setting Processes, the National Institutes of Health (NIH) Council of Councils, and the Councils of the National Human Genome Research Institute (NHGRI) and the National Center for Advancing Translational Sciences (NCATS). He is the recipient of numerous awards and honors for his teaching and scholarship, including the IEEE-SA’s Standards Education Award (2018) and the Standards Engineering Society’s Scholarly Paper Competition (2015, 2011). He is an honors graduate of Harvard Law School (JD) and Rice University (BSEE, BA).